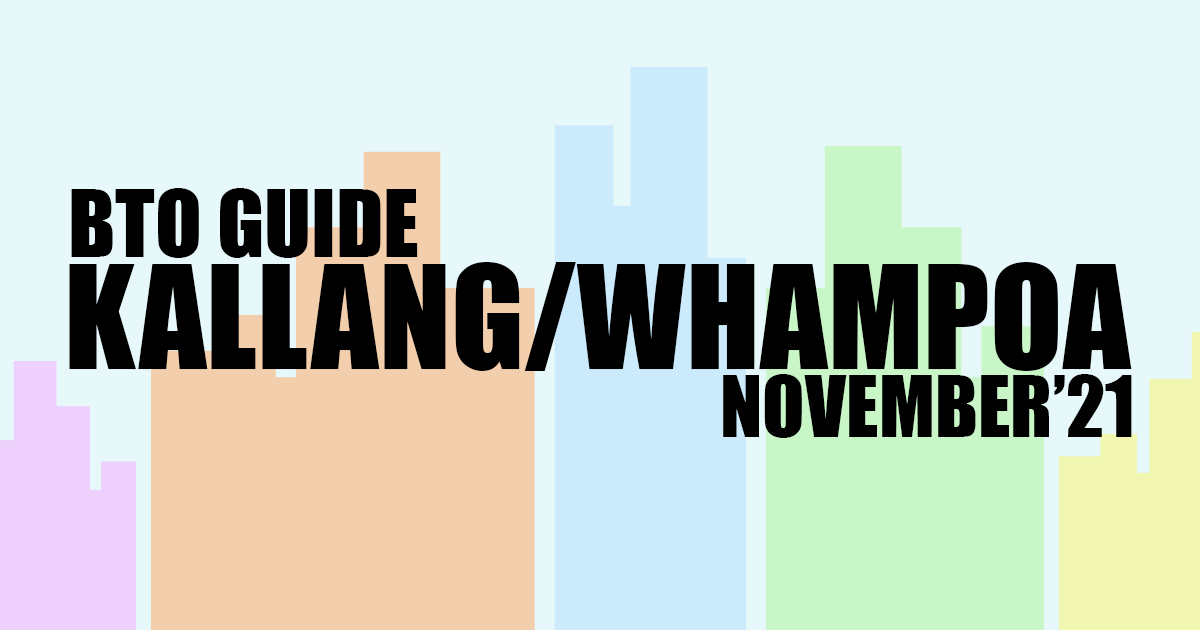 Kallang/Whampoa Nov’21
Units Available
Prices
Transport
Street & Amenities
Education
How much can you earn if you sell this BTO? 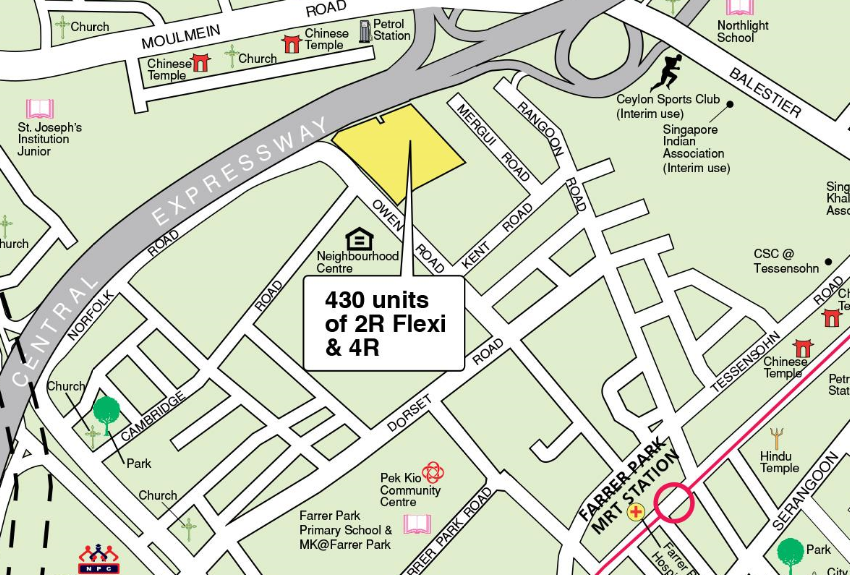 I had to rewrite this intro because the Rochor BTO dropped out of nowhere, like a xiaxue video on a sunday evening.

Heads up, there are going to be a lot of comparisons being made between Rochor and this, given how it’s only 10 mins from each other, and that some people may find the rochor bto to be the superior one.

But honestly, are there really any winners when it comes to housing in Singapore? 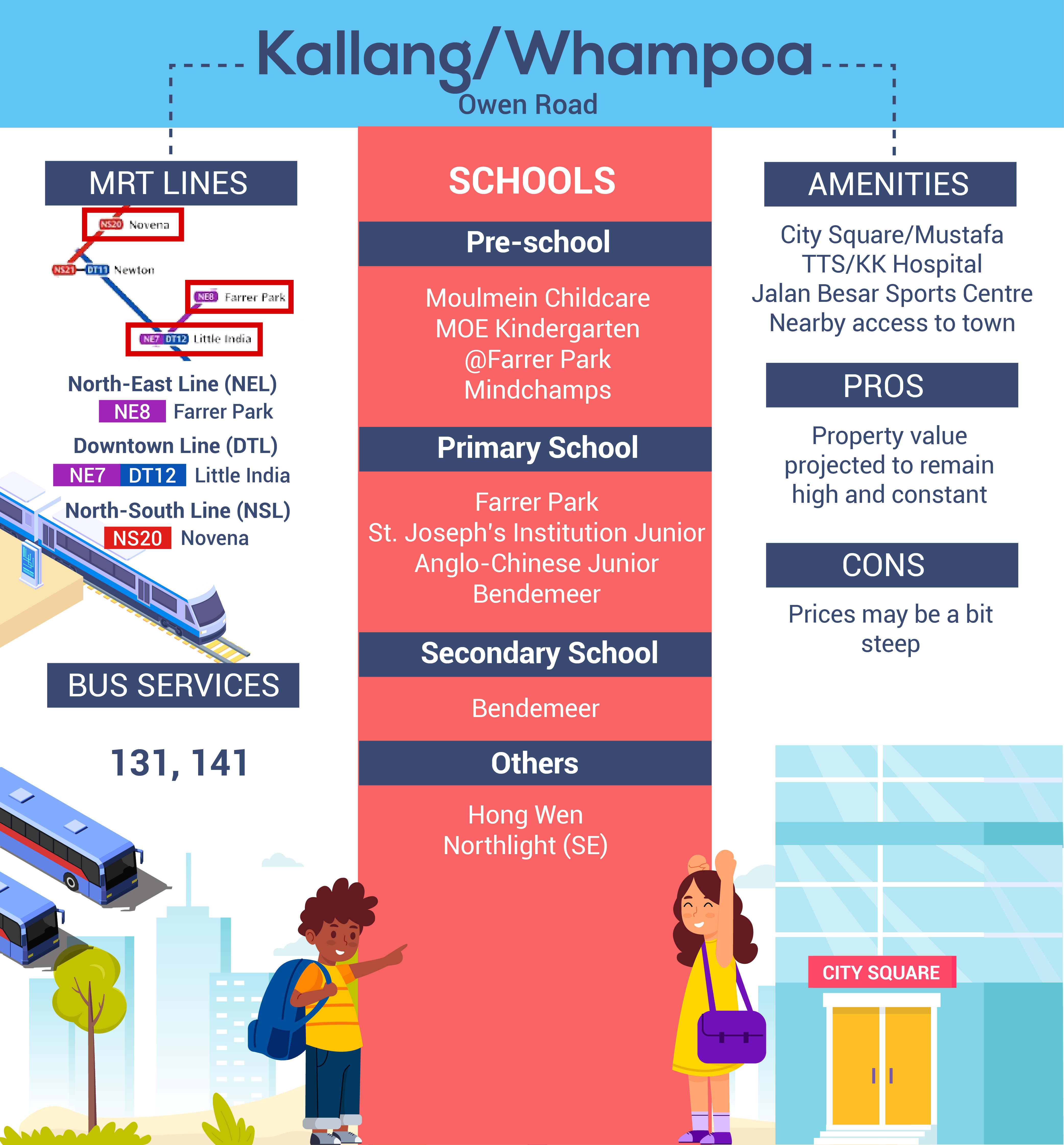 A common theme that seems to be present in this BTO launch is blocks being in the middle of multiple MRT stations. Kallang is no different.

It'll take about 15 mins to walk to Farrer Park/Little India/Novena MRT, each connecting you to different lines.

Alternatively, the bus stop at the doorstep of this BTO is also just a couple of stops away from the MRT stations mentioned above (excluding Novena).

It does seem like the location of this block of units benefits those with vehicles more, as you'll have easy access to the CTE, and the close proximity to the various amenities you'll have nearby because of Kallang's centrality.

This BTO will be along Owen road, which looks to be a quiet neighbourhood. The only real source of noise I can foresee is the CTE that you’ll be living right next to.

The biggest amenity for Kallang/Whampoa has got to be the main reason why everybody is even bidding for this BTO - its centrality.

The location of this BTO is probably the closest to town that I've ever seen, even beating the Queenstown sale last launch.
And in theory, you are as close to town as one could be, speaking from a HDB pov of course.

Just a 7 min drive away from Orchard, the high price is justified and attributed to solely the centrality of this BTO, just because it opens up the myriad of options.

Retail wise, the closest malls would be City Square and Mustafa Centre. I'm not even going to dive in further detail with the cluster of malls at Novena and Orchard/Dhoby/City Hall because, that's just flexin' on everyone else now.

Plus, if you don't want to meet any un-vaxxed people, the malls double up as a shield.

You're also in no shortage for healthcare facilities. While you may be 10 mins away from the newly-opened Kallang Polyclinic, it'll take the same amount of time to walk to Tan Tock Seng and KK Women's and Children's Hospital.

If you're thinking about applauding how many healthcare options you have, save it for the healthcare workers, cause evidently there's no other way to show our gratitude.

Where this BTO excels in retail & healthcare, lacks in fitness amenities. The only (and closest) option seems to be Jalan Besar Stadium/Swimming Complex. The current plot of land that this BTO is going to be built on is currently a running track, so we'll have to see if they decide to retain that feature with the new block.

If you love children as much as Prive’s ex-CEO, you might be glad to know that although the calibre of schools pack a punch, they won't be in your neighbourhood.

While most of the schools mentioned in the infographic are slightly out of the way, there will be a new upcoming school on the same street. 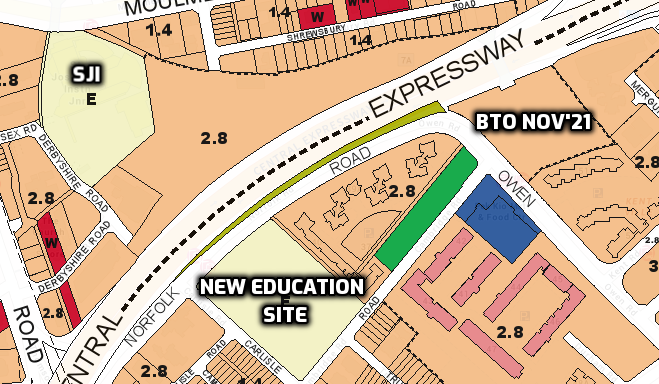 At current time of writing, we do not know what kind of school this will be.

Here’s what I think the BTO lifespan for the Kallang/Whampoa BTO will look like. 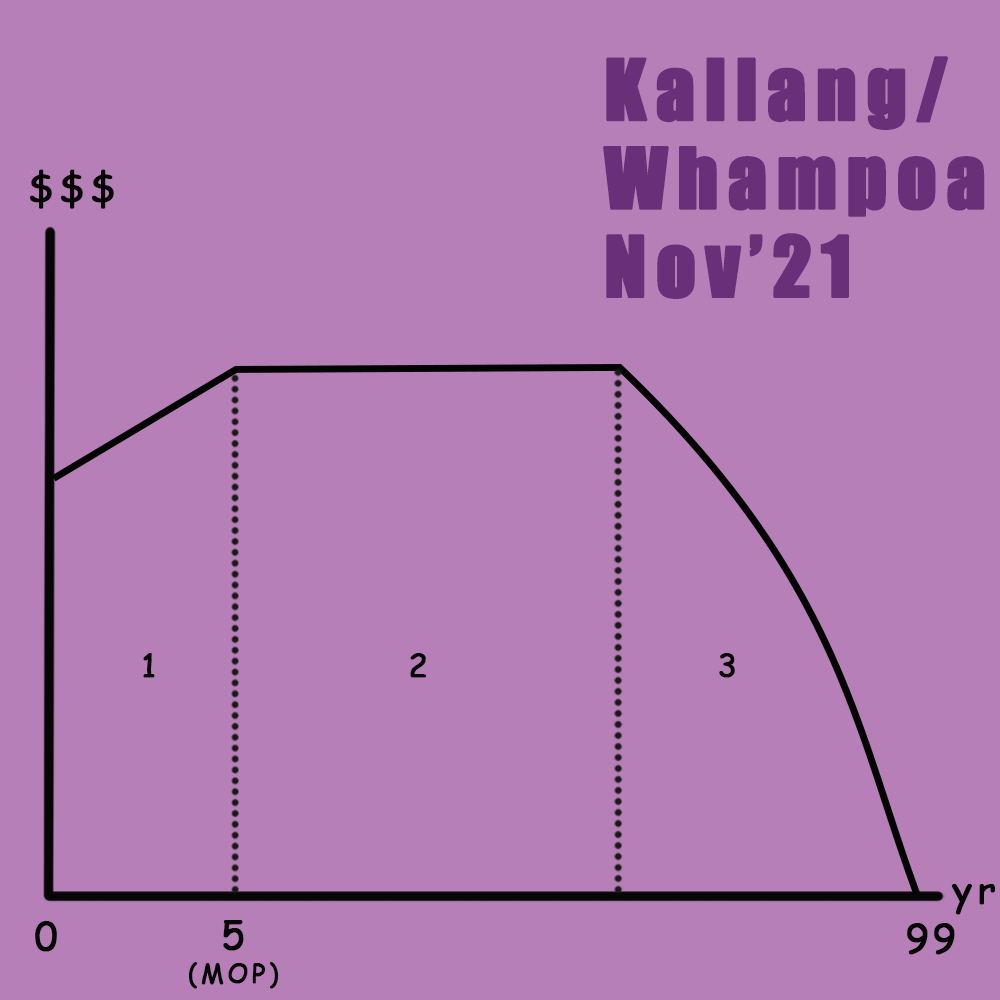 Given that Kallang is a developed town, I think this is going to be the peak price.

However, while you may have hit the peak, #2 suggests that it’ll sustain over the years. Given that Kallang is a mature town estate with not much developmental potential anymore, the price at MOP will probably be the peak for quite some time, unless the big brothers above announce new plans for the area.

What this offers to homebuyers instead, is flexibility. Unlike other BTOs where they have specific timings to strike, Kallang's one (and most other mature towns) will allow homeowners to have more control on when they want to sell their flat, while still getting maximum profit.

Tl;dr - Decent BTO. Was probably the most luxurious BTO til’ the Rochor one dropped. I personally believe you still have better chances applying for the Rochor BTO because it has 3-4x the amount of units. I expect small, young families who earn a decent amount of money to be applying for this Kallang sale. Basically that JC couple who will build their dream home with furniture from taobao.