Every Type of House in Singapore - Public Housing (WAT #5) 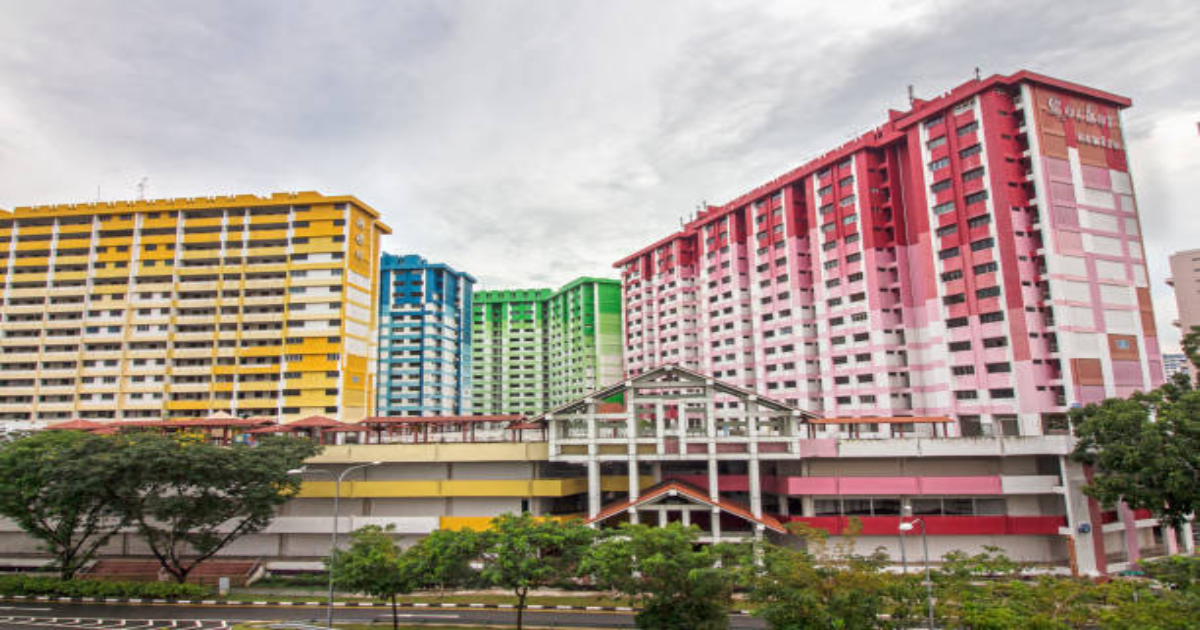 I mean, any house in a 13-storey building that has a monochromatic colour scheme is a 4-room flat.

If that same flat is in a gated community with a disappointing swimming pool, it’s a condo.

And if the house has its own gates, then that’s a bungalow.

Except .. there are probably 20+ other types of houses that you might have missed out.

So, if you’re planning to get a house soon and you want to see your options, or if you wanna show off to your friends how well-versed you are with the different types of houses in Singapore, your boy's got cha.

Here’s how this article is structured.

(I assure you, this is not the new SMRT train map)

For each house, I’ll give

Of course as always, if you’re ever interested in knowing more about any specific house, feel free to send in your suggestions/feedback to kyler@mortgagemaster.com.sg. It might be published as an article or a podcast episode, and I’ll give you a virtual fist bump .

Without any further ado, let’s begin.

Just a small disclaimer before we start this section.

How Public-Private Housing, aka hybrid housing, works is that these houses start under public housing (under HDB, thus cheaper) before it gets privatized.