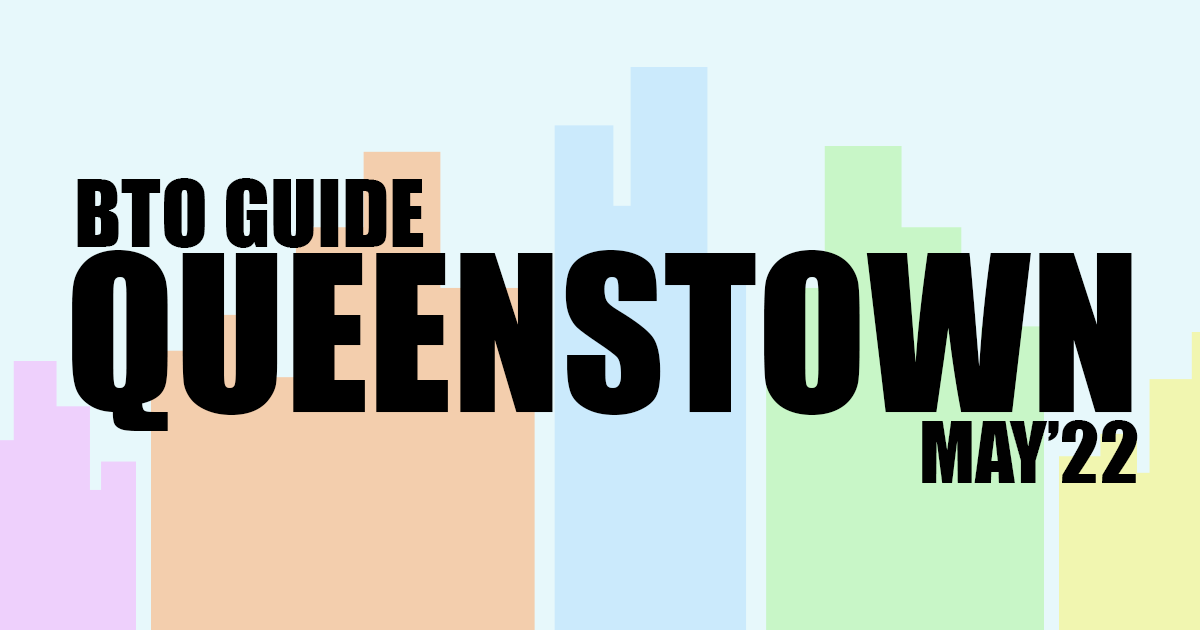 Alot of things have changed since I last saw you.

Mask-wearing is now optional, karaokes/clubs are opening right as I'm writing this article, and 'Pasar Malam' were the 2 words I'd never thought I'd hear again.

Just a shoutout to you for sticking through the tumultuous times, but you know HDB and ya' boi don't sleep despite the hardship, so here's the May'22 BTO Guide for Queenstown.

If you're new here, we have a completely subjective, completely frivolous rating system,
it's just to help you make a better comparison between the different sales in this launch.

Again, it's completely up to the individual.
If I give education 5⭐ and you don't plan to have kids, it won't matter right?

🎙️ We run a weekly podcast where we talk about property concepts/news/jargon, and give tips for owning a house in Singapore.

📜 We also have a telegram channel because that's where all the cool kids are.

Guides for the other sites in this May'22 BTO launch,

Queenstown May'22
Units Available
Price Breakdown
Transport
Education
Amenities
How much can you earn if you sell this BTO?
Too long ; didn't read

Here comes the long-debated question among experts in the industry.

Will there be 2 PLH-model sales in one launch?

If we ever needed an example that would help us answer this question, this launch would probably be it.

Well well well, looks like the mad lads did it after all.

On the 24th of May, it was reported that the May BTO launch will have 2 sales under the PLH Model, one of them being this Queenstown sale.

If you have read this guide before the date above, do give it another look as I've updated the Investment portion accordingly. 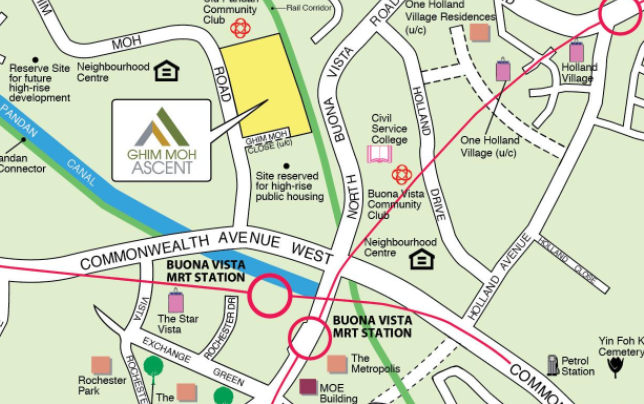 Do expect high-storey blocks for this BTO as the plot ratio for this BTO is 4.6, meaning that blocks can go past 36 storeys. 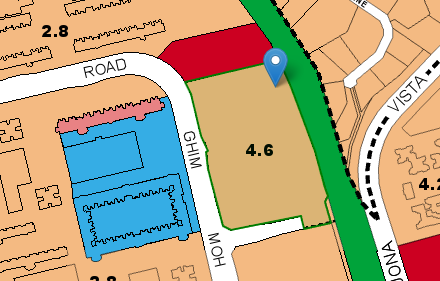 Despite being built in the 70s, the surrounding blocks are higher than average blocks (ranging from 14 to 25 storeys), it's strong evidence that this upcoming BTO will follow in the footsteps of these OG blocks.

Despite the need to walk to the closest MRT station, ratings for the transport situation here is above average because Buona Vista MRT is an interchange.

Furthermore, the location of Buona Vista on the MRT map is pretty decent, being in close proximity to the other lines.

The bus situation is really good as well. This BTO will be situated right behind Ghim Moh Bus Terminal.

Ghim Moh BT is one of the few remaining roadside bus terminals, where this was a common practice in the 1970s. Furthermore, this bus terminal allows boarding/alighting at the bus terminal (unlike the nearby Buona Vista BT), and is just right below this BTO.

If you own a vehicle, you won’t be very close to the major highways. However, given how central this location is, commute from this BTO to town still takes only 20 minutes. It’s more of a don’t need the highway, instead of don’t have the highway.

If you’re completely ignoring the gif above, you might be glad to hear that there are reputable, popular schools in the area.

Both Henry Park and Fairfield Methodist primary schools are constantly ranked in the “top 10” schools in Singapore, and are within a 5 minute drive of this BTO.

This good track continues to it’s secondary level as well, with Anglo-Chinese School (International) and Fairfield Methodist Secondary being ranked #1 and #8 respectively.

The reason why this is rated so highly is because mature/prime estates tend not have many schools in its direct vicinity, yet alone notable instituions. Staying in this BTO will also give you a better chance at enrolling your child into these schools.

For a place in a prime location, you’d expect grander, more happening amenities, but this Queenstown BTO has more mellow vibes.

For everyday needs, Ghim Moh Market & Hawker Centre is directly opposite, a known eatery that is a source of content for food tiktok-ers. Alternatively, Star Vista is just a few minutes away for a plethora of food options, and Rochester Mall for your daily grooming services.

Healthcare wise, Alexandra Hospital and National University Hospital are the closest healthcare facilities, and are less than a 10 minute drive away.

Holland Village will be the closest leisure spot. Popular among expats and the younger demographic, Holland V boasts a stretch of bars, eateries and instagrammable al-fresco cafes.

Here’s what I think the BTO lifespan for the Queenstown BTO will look like. 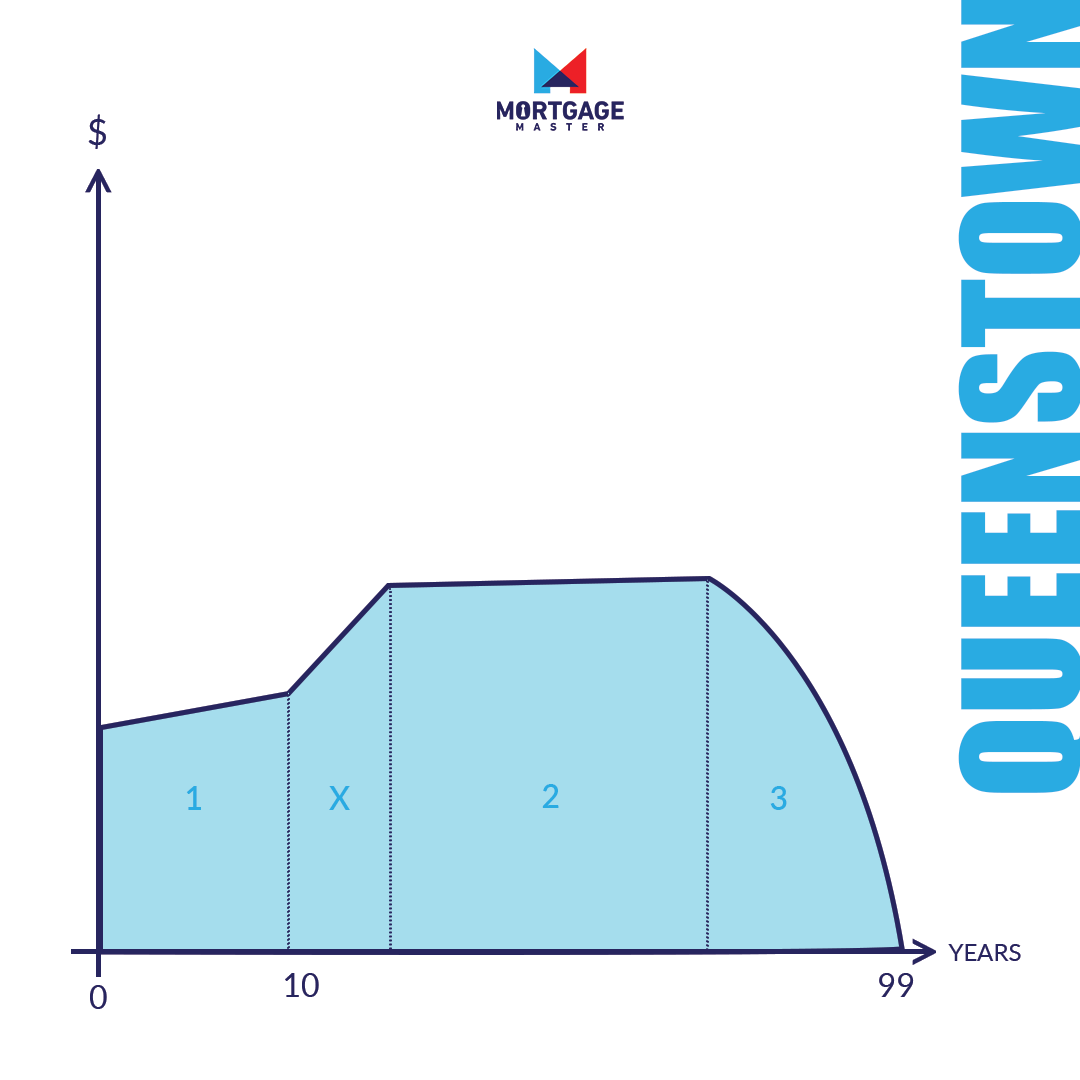 The first rise in #1 is common in all BTOs.
Since it’s subsidized public housing, it starts below market price, then slowly gravitates towards the market value after 5 years.

In #X, there may be a spike in prices due to the further development of the one-north Business Park.

Currently, one-north business park is home to many R&D institutions such as fusionopolis, biopolis, and Mediapolis.

These regions all house globally-recognized firms such as Shell, P&G, Disney, and is even the new site for Mediacorp.

Despite already having 9 regions set up, there is still space in this 203-hectare business park, and there are plans to continue filling up the space with new businesses. 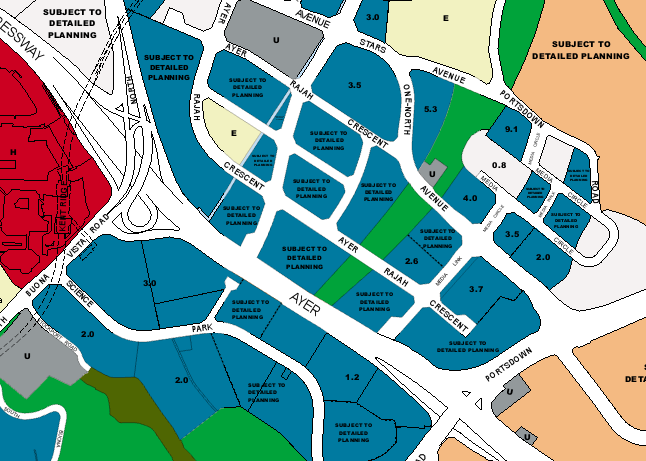 As more firms are situated in this business park, more jobs are created. And as the employee count rises, there will be more people who will look for an option to stay near their workplace, and that's where residents of this BTO will come into play.

This is further backed up by one-north having scarce residential units, with only a population of 720, according to the Singapore Census of Population 2020.

This means that this Queenstown BTO will be one of the closest options for people who plan to live near where they work, creating the demand and thus raising the price.
This is because there does not seem to be much development in the area as most of it is already being purposed for residency.

I personally believe that the construction of this amenity will be completed by the 10th year (2036~) of moving into the Queenstown BTO, because the plans for this are already set in the 2019 5-year Master Plan.

However, I suspect there will be stagnancy at #2, as profit margins will be curbed due to the PLH model.

Basically, my belief is that prices will raise before the 10-year MOP, instead of after, due to the timeline of the business park.

What this means for you is that, if this comes true, it'll be a lot easier for you to sell once you've hit the MOP, instead of "waiting for the peak".

Lastly, the regression in #3 is the slow decline that every HDB unit faces as it winds down to the end of its 99-year lease.

The biggest question that remains is whether this falls under the PLH Model. If it does, and you're still making to go down the investment route, just make sure the 10 year MOP fits in your timeline. If this doesn't fall under the PLH Model, then this will probably be the most oversubscribed sale in this launch.

Location is great, with good public transportation. Perfect if you hate the bustle of crowds but still want to stay in a central enough location. 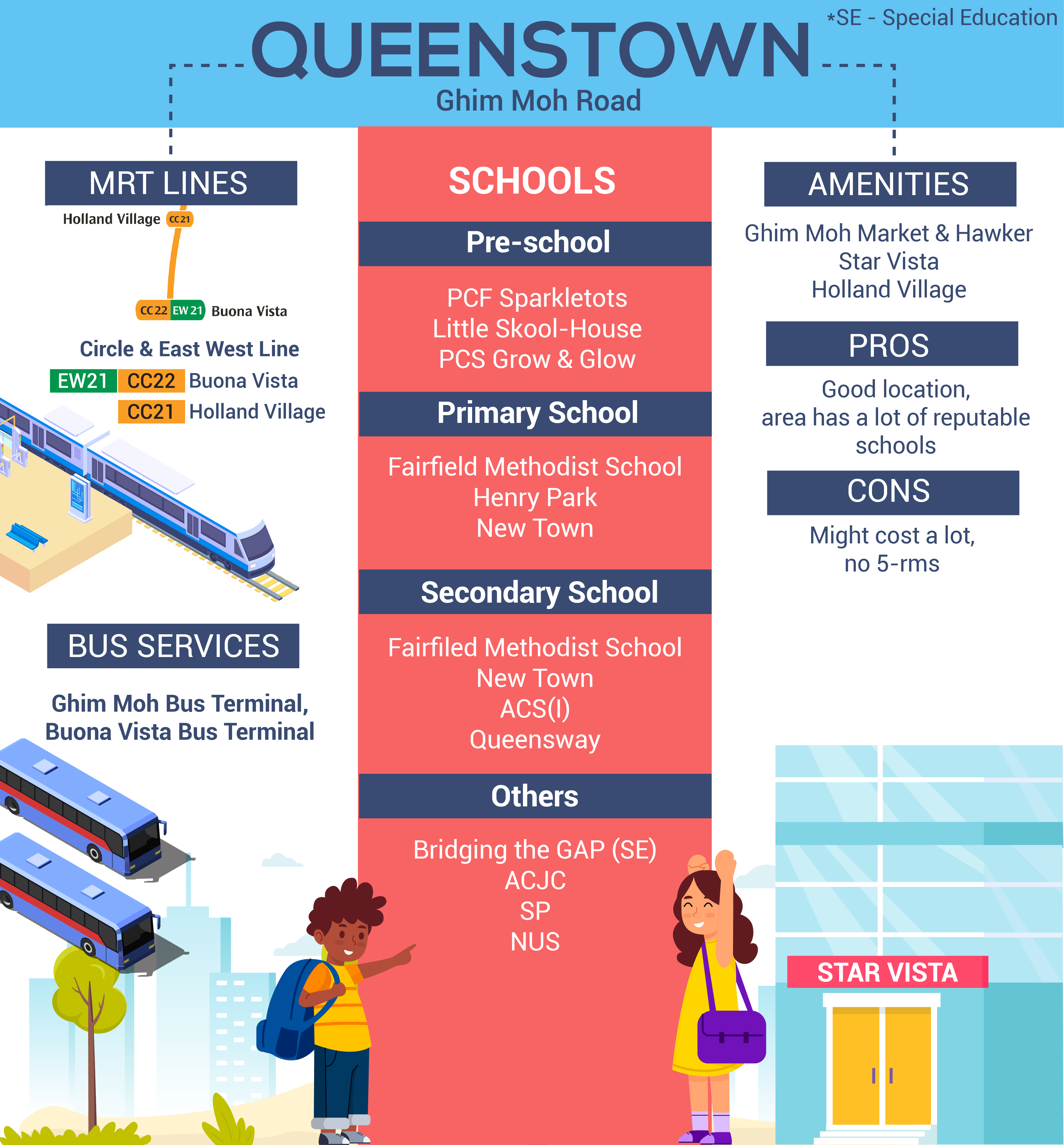