Every Type of House in Singapore - Private Housing (WAT #5) 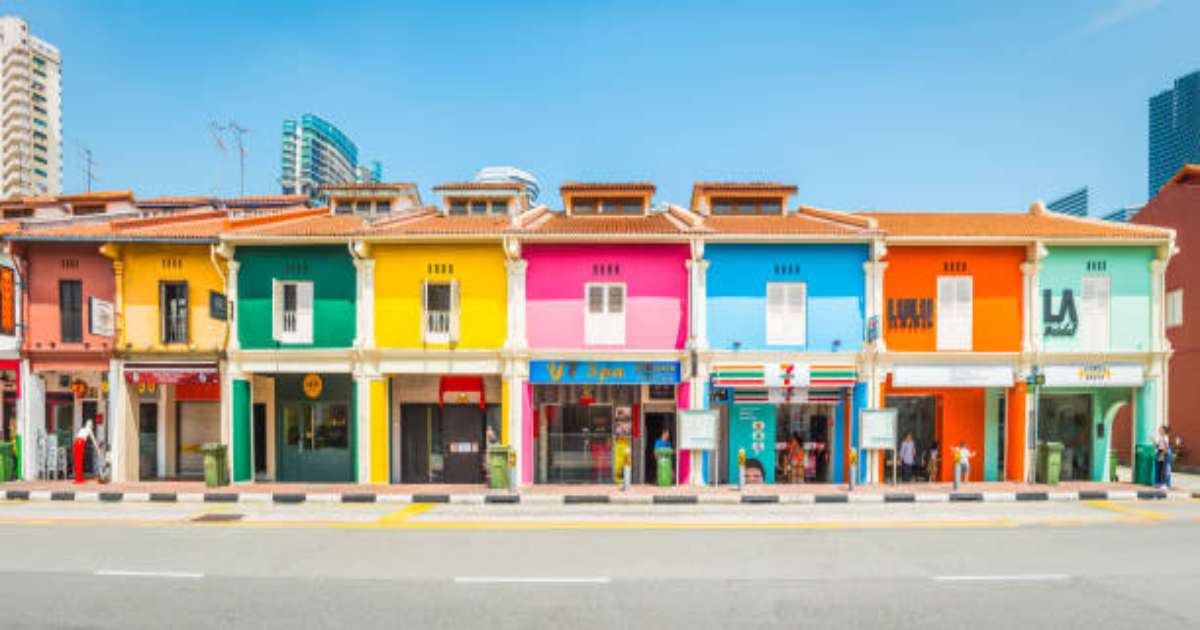 Alright ladies and gents, put on your coats and nicest underwear.

From here on out, there will be some types of houses that are smaller in size compared to some public houses we’ve covered above, yet cost up to double the price.

As a general understanding, it is due to certain factors - residents valuing privacy, access to facilities, location etc.

Many consider them the pinnacle of housing, that you’ve accomplished a certain criteria in the checklist of Life. Others consider them a huge burden in terms of financials and maintenance, and is unnecessary in the sparse land that is Singapore.

Whichever side of the fence you may fall on, there is no denying that prices are high for landed properties because it provides privacy, spacious living conditions and unbounded modifications to your house.

Now that you know WHAT types of houses there are in Singapore, if you wanna find out more about HOW to house, check out our podcast - Hows 2 House.

Our podcast covers a variety of topics, from BTO reviews, to talking about mortgage terms (don’t worry if you’re a beginner!), to discussing property news, all in hopes of teaching How To House.

Till next time, be good people.