Are new ECs too overpriced? 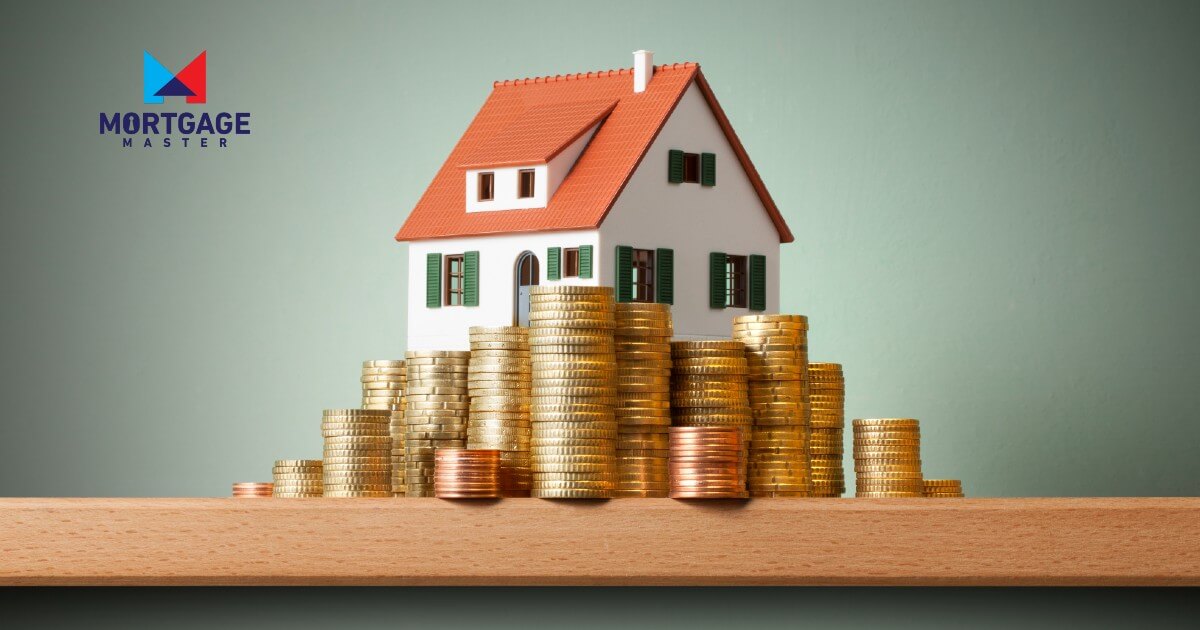 Units for the first Executive Condo launch of 2022 went on sale in April. North Gaia, situated along Yishun Close (across the road from the recent Yishun BTO launches) sold 164 units on launch weekend, or 27% of its total 616 units. When compared to the previous EC launch, Parc Greenwich in Fernvale Lane, which sold 65% of their units on launch weekend, 27% could be considered a bit of a disappointment. Could the high prices of North Gaia be a factor? Are new ECs simply overpriced?

What is the North Gaia launch price?

This averages out to about $1,300 per square foot, which is one of the highest average price psfs for an EC, which is extremely high, but not surprising. It was not even 3 years ago that Piermont Grand became the first EC launch to cross $1,000 psf; since then, crossing $1,000 psf has been the norm.

Yes, even though Executive Condos are sold by private developers, they are built on government-subsidised land and therefore prices are supposed to be lower. After all, they're meant to be for Singapore citizens who earn so much, they no longer qualify for subsidised HDB flats, but who don't earn enough to buy private property on the open market.

To ensure the subsidies go to the right people, there are a number of eligibility conditions you have to consider before you buy an EC unit. These include the following:

In combination, these three are extremely restrictive. Let's explore why.

If you don't want to read, you can listen to our podcast episode on this topic!

Listen to Episode 46 on Apple Podcasts

Listen to Episode 46 on Anchor or other platforms

How much can you borrow to buy an EC unit?

Your loan amount is limited by MSR

In order to obtain the highest loan amount possible, you first have to consider the Mortgage Servicing Ratio or MSR. This limits the home loan amount you're eligible for based on your monthly household income - your monthly home loan repayment amount cannot exceed 30% of your income.

Your loan amount is limited by LTV

You may think that having the ability to loan between $935,000 and $1.06 million is not a bad thing. However, you then have to consider the loan-to-value or LTV. This is the the proportion of the property value that you can borrow. The maximum loan-to-value is currently 75%, since you can only borrow from a bank or financial institution.

If you meet the maximum monthly household income of $16,000, thanks to MSR, the most you can borrow is $1.06 million (again assuming you have no liabilities).

However, thanks to LTV, you may not be able to borrow that amount. It depends on the unit price.

Where does the rest of the money come from?

Whatever isn't covered by the loan, you eventually have to pay the difference via cash and/or CPF.

Let's say you are earning the maximum monthly household income of $16,000 and want to buy one of the largest units at North Gaia - the price is $2 million.

The bank is only able to extend a maximum loan of $1.06 million (assuming you have no liabilities and are 35 years old or younger).

This means you will need to have the remaining $840,000 difference in cash and/or CPF.

And that's not including buyer's stamp duty of $64,600 on the purchase and other other miscellaneous fees and charges.

All this in order to afford a $2 million EC unit!

Is this a realistic scenario?

We know that 9 units at North Gaia have been sold for above $2 million, so we know it is possible for people below the income ceiling of $16,000 to afford such a price. The true question should then be, what is the intended purpose of the Executive Condominium?

About 70% of EC units are intended for first-timers, which means they've never owned any subsidised housing in the past. In other words, these should be Singapore Citizens in their early 30s.

Despite only being 30 years old, you and your partner are now earning $7,500 a month, each. Let's even assume you've been earning this impressive salary for the past several years.

Let's assume that combined, your CPF Ordinary Account should have about $300,000 by this time. This is a generous estimate based on a 37% contribution rate, interest earned, and other factors.

Based on all this information, you should be able to afford a $1.3 million unit, as long as you have about $70,000 in cash as well.

Who can afford ECs at this rate?

If ECs are meant to be subsidised housing for those who earn too much to qualify for HDB BTOs, but who cannot afford private housing, then why are developers pricing them almost out of reach?

As we mention in the podcast episode, it feels like the only homebuyers who can qualify are those who technically should not have been able to qualify in the first place - for example, a couple that could only qualify because one of them opted for an early retirement.

The most incredible part of this story is that North Gaia was expected to be a relative bargain!

The bid for the land under North Gaia was $373.5 million, or a land rate of $576 psf per plot ratio, in 2020. Despite being relatively high then, recent land transactions have since eclipsed it. The next three EC projects have a land rate of more than $600 psf ppr.

If North Gaia is not the exception but the rule, that means we can expect to see more ECs priced out of reach of the regular Singapore Citizen in 2022.