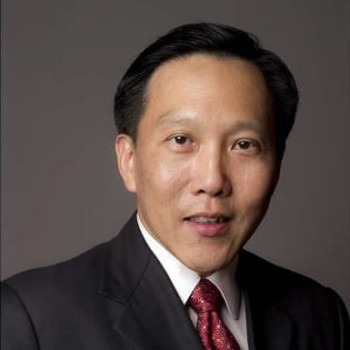 Mr. Andy Lim is the Executive Director of Associated Leisure International and Chairman of MoneyWorld Group of Companies. He was appointed Executive Chairman of Singapore Exchange-listed Viking Offshore and Marine Limited on 15 June 2009, a post he continues to hold.

Mr. Lim is also the Co-Founder of Tembusu Partners Pte Ltd, a leading Singapore private equity firm. His other board appointments include Chairman of Overseas Experts Council (Singapore branch) of Peking University's China Centre for Strategic Studies, President of Enterprise 50 Association and a member of the Home Affairs Uniformed Service Invest Board of Trustee.

Mr. Lim holds a Masters in Business Administration (MBA) from the University of California (UCLA) and a degree in Engineering (First Class Honours) from the Cambridge University. 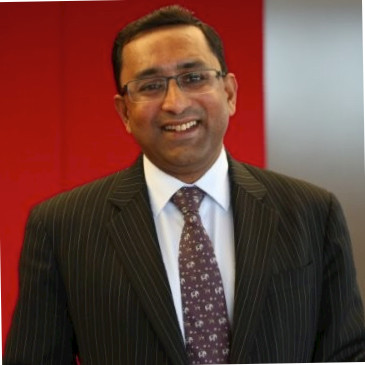 Bala is a Board Member at AT Capital, a Strategic Advisor at Srei Infrastructure Finance, and Chair of the Advisory Board at Instachk. In addition, Bala has been actively involved in investing in new technology companies and has a portfolio of over 15 companies where he provides active mentoring support and advice to young entreprenuers.

Until the end of March 2018, Bala was the President of Westpac for its international business which he has run since 2012 with overall responsibility for Westpac’s operations in Asia, Europe & America. He also served as a member on the Asia Advisory Board of Westpac Banking Corporation, as well as the past Chair at S Cube Capital.

Prior to joining Westpac, Bala worked with Bank of America Merrill Lynch as its Vice Chair and Managing Director, Global Corporate and Investment Banking, where he was responsible for providing the strategic direction for the bank’s corporate and investment banking businesses in India.

Bala began his career as a banking auditor with KPMG in Asia, where he was promoted to a partner. He has been an independent board member on several boards of listed companies in India and was an advisory board member of Standard Chartered Private Bank. He is a chartered accountant and has completed an Advanced Management Programme at Harvard Business School.